Riley Parra has passed the trial she was put through by the angels, but she didn’t emerge unscathed. Now accepted as the champion for good, she’s left on her own to battle the demons threatening to destroy her city in a war jumpstarted by her own actions.

Riley returns from her sabbatical ready to get back to work, bolstered by the return of her girlfriend Gillian Hunt. Reuniting with her partner and guardian angel, Caitlin Priest, Riley soon finds herself challenged by a serial killer who seems to strike without rhyme or reason. In addition Riley must contend with the return of an old friend, the reappearance of an old enemy, and attempt to discover the identity of evil’s champion. To survive she’ll have to risk losing her closest friends, revealing the battle between good and evil, and perhaps even her own sanity. 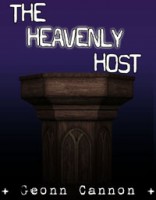 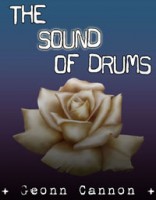 Season two, episode 4: The Saint And All The Martyrs 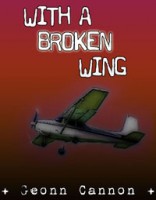 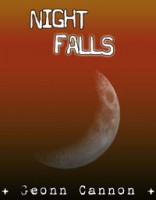 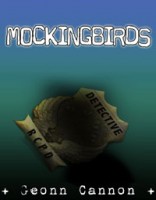 Season two stories are no longer available for download through this site. You can purchase the Riley Parra season two at Smashwords in e-book format or at Amazon in print or for Kindle.